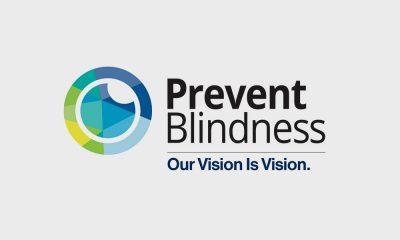 (PRESS RELEASE) CHICAGO, IL — There are more than an estimated 3.7 million older adults in the United States with glaucoma, according to the report, “Future of Vision: Forecasting the Prevalence and Costs of Vision Problems.” In an effort to help save vision from glaucoma, Prevent Blindness, the nation’s oldest voluntary eye health organization, is joining with other leading vision and eye health groups in declaring January as National Glaucoma Awareness Month.

Glaucoma is an eye disease that causes loss of sight by damaging a part of the eye called the optic nerve. This nerve sends information from the eyes to the brain. When glaucoma damages the optic nerve, patches of vision may become lost, usually side vision (peripheral vision). Most sight loss from glaucoma is gradual, which is why it is often referred to as the “Sneak Thief of Sight.”

According to the National Eye Institute, women account for 61 percent of glaucoma cases. Additionally, black Americans age 40 and older are at the highest risk of developing glaucoma. By age 69, nearly six percent of black Americans have glaucoma, with the risk rising to nearly 12 percent after age 80. And, The Centers for Disease Control and Prevention states that because Hispanics and Latinos are the largest and fastest-growing minority group in the United States, by 2050, half of people living with glaucoma will be Hispanic or Latino.

To help educate the public on glaucoma, including risk factors, symptoms, treatment options and more, Prevent Blindness, in partnership with Responsum Health, has launched the new resource, “The Glaucoma Community.” This comprehensive resource, accessible online or through the mobile app, provides users with a variety of features including: 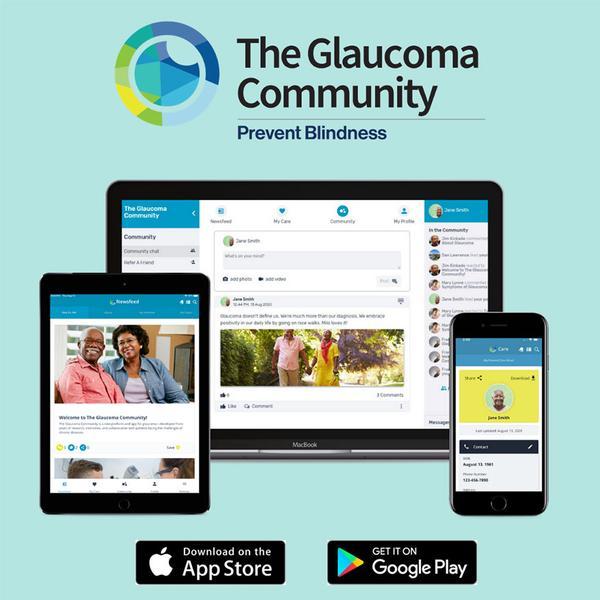 “The Glaucoma Community was designed to provide the public with multiple tools to help save sight from one of the most prevalent eye diseases in the world,” said Jeff Todd, president and CEO of Prevent Blindness. “As the New Year unfolds, we encourage everyone to make a strong commitment to their vision health by making an appointment with an eye doctor as soon as possible. By detecting and treating vision problems early, including glaucoma, we can help protect the precious gift of sight.”

For those in need of financial assistance, “The Glaucoma Program” from the American Academy of Ophthalmology’s EyeCare America, provides a glaucoma eye exam at no cost to those who are eligible and uninsured. For information on additional financial assistance programs in English or Spanish, including Medicare coverage, click here. 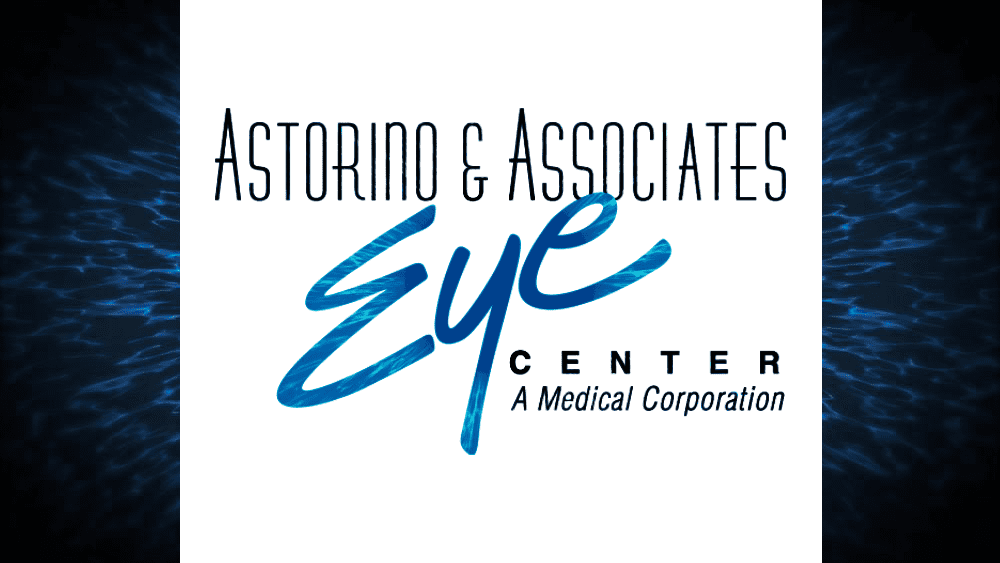 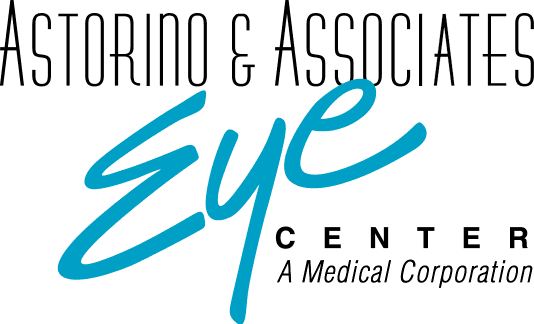